Austin has been a prime place to buy real estate for the past few years and not just for people who love music and barbecue. It was ranked the hottest real estate market by Zillow in 2021.

Austin, Texas has been a prime place to buy real estate for the past few years and not just for people who love music and barbecue. It was ranked the hottest real estate market by Zillow in 20211 as buyers flocked to the area from higher-priced housing markets in California and the Northeast in search of affordability.

Remote work accelerated the appeal of Austin with its relatively affordable housing. The thriving economy makes it a great relocation spot for jobseekers, too, which brings in plenty of renters.

Similar to other housing markets, Austin’s home prices shot up in recent years due to a combination of increased demand and limited inventory. Austin is considered a very competitive housing market, with many homes receiving multiple offers. The median sales price of a home in Austin rose 14.4% in February 2022 compared to February 2021 to $575,500, according to Redfin.3

The rental market is strong in Austin, too, with rents up 40% year-over-year in February, according to Redfin⁴, which made it the top market for rent growth in the country. In fact, some renters in Austin have gotten into bidding wars for apartments, according to a recent NPR story.5

The Austin housing market has been thriving in recent years, even prior to the pandemic, with buyers flocking to the area in search of the lifestyle they prefer and relatively more affordable single-family homes, at least in comparison to coastal markets.

The ability to work remotely that so many companies discovered during the pandemic only increased the city’s popularity. As a result, home values have risen nearly 90% over the past five years. Home values in Austin rose 39.4% over the past year, according to Zillow’s Home Value Index.6

Austin is considered a very competitive market, with a Redfin “compete score” of 70. There were 933 homes sold in Austin in February 2022, down slightly from the 944 sold in February 2021.3

Most and least expensive neighborhoods

As an investor, you want to find the right balance between a house you can afford to buy and one that’s desirable to renters. Here we break down the most and least expensive neighborhoods in Austin, according to the Zillow Home Value Index (ZHVI).6

These are the top 10 most expensive neighborhoods in Austin:

‍These are the 10 least expensive neighborhoods in Austin:

Is it a good time to buy in Austin?

Yes. While Austin has seen intense growth in recent years, the underlying fundamentals are in place for continued growth: a strong job market, limited inventory and continued demand.

Will housing prices drop in Austin?

Possibly. Most economists anticipate that the rate of growth may slow in housing markets throughout the country as mortgage interest rates rise, but that home prices will continue to increase. However, in some markets like Austin that experienced the sharpest pandemic-related price increases, prices could decline slightly and become more affordable over the next year or so.

Rental market trends are closely tied to the local economy and housing markets. In locations with strong population and high job growth, demand for rental housing typically thrives. When homes for purchase are scarce and prices are rising, that can also drive more people to rent. Austin ranks among the top 30 rental markets in the country, according to WalletHub, based on affordability and lifestyle.9

Rents in the Austin area have consistently increased along with population and job growth. The metro area is among the top cities for remote workers. Overall rent increased by 23.5% in Austin when comparing January-March 2022 with January-March 2021.10

The business-friendly environment, absence of a state income tax and lower overall cost of living has made Austin into a magnet for a variety of people and turned it into the fastest-growing city in the U.S. over the past decade.

‍
Austin’s population grew by 34% over the past decade, according to the Census Bureau, with a net gain of 579,000 new residents. Within the city limits, Austin has about 962,000 residents and about 2.2 million people live in the Austin metro area.11

Austin is particularly popular for people in the tech industry, with major tech companies and remote workers moving from higher-cost areas in California and Washington. The city’s thriving music and arts scene, along with the University of Texas at Austin and the abundance of outdoor activities draw people to Austin. The annual South by Southwest conference and festival, which serves as a showcase for Austin, brings thousands of people into the city from the tech, film and music industries.

How landlord friendly is Austin?

Texas is known as a landlord-friendly state and Austin doesn’t have a separate landlord-tenant law. Still, landlords must follow federal and state regulations in Austin. Before investing in rental property in Austin, investors should be aware of a few basic provisions, such as:

While Texas doesn’t have a state income tax and has a relatively low sales tax, it makes up for that lost revenue with some of the highest property taxes in the country. The average rate in Texas is 1.81% of the assessed property value, according to Tax-Rates.org. In Travis County, where much of Austin is located, the average tax rate is 1.88% of the assessed property value. Property owners pay an average of $3,972 in annual property taxes in Travis County.13

You should always consult a tax advisor for individualized information, but property investors generally can take advantage of several tax benefits. The IRS taxes investors only on the profit from their rental property, so you can typically deduct your maintenance costs, management fees and mortgage expenses.

The city of Austin has approximately 280 square miles and the metro area has about 4,300 square miles. Naturally, that means there are plenty of neighborhoods to explore for investors. Renters often choose locations based on their accessibility for walking, biking and public transportation. Renter families and homebuyers also compare school districts.

Generally, Austin is ranked 30th most walkable large city in the U.S. by Walk Score, which rates locations from 1 to 100 based on their proximity to retail and other amenities. Austin overall has a Walk Score of 42, a Transit Score of 35 and a Bike Score of 54. This means that Austin is a car dependent city, with most errands requiring a car. However, there are plenty of neighborhoods in the city that offer the ability to live without a car.14

Renters with kids typically look for a location with the highest-rated schools. Homes in locations with highly rated schools generally hold their value or increase in value more than those in neighborhoods with less sought-after schools.

‍
Overall, the Austin Independent School District is considered among the best in Texas and was rated a “B” overall, for school progress, closing the gap and student achievement by the state for the 2018-2019 school year, the most recent time the district was assessed.15

The health of the local job market is closely tied to the housing market. One reason Austin’s rental market continues to grow is the thriving job market for the city.

‍
According to WalletHub, Austin ranks as the fifth best city out of 182 cities analyzed for jobseekers.17

According to the Austin Chamber of Commerce, the city’s year-over-year increase of 7.8% in employment between November 2021 and November 2022 made it the second highest-performing job market in the country, only behind Las Vegas.18

‍The tech industry is particularly strong in Austin, with companies such as Apple, Dell, IBM, Oracle, Samsung and Tesla among the major employers in the area. Consulting and financial firms such as Accenture and Charles Schwab are also major employers. Many national companies have their headquarters in Austin, including the Indeed job search site and Keller Williams Realty.19

Affordability and quality of life

The abundance of people moving to Austin signals its appeal as an affordable place to live with an attractive lifestyle.

How affordable is Austin, Texas housing?

In Austin, the HOI was slightly lower at 50.3%. Nearby Dallas was similar at 50.4%. But in Charlotte, the HOI was 63.4%, making it a more affordable option. In Los Angeles, the HOI was 7.5%, which makes it easy to see why Austin is so popular with people from California.20

How does Austin compare with other places to live?

For renters, Forbes ranked Austin 17th out of 100 cities based on a variety of factors such as the affordability of the rent and other apartment data, weather patterns, parks and more.22

The slogan “Keep Austin Weird” is a testament to the city’s laidback vibe. Austin is known as the music capital of the world, with more than 200 venues for live music and multiple acclaimed music festivals every year. Outdoor life is prized by Austin residents, who enjoy miles of hiking and biking trails, canoeing and kayaking on the rivers and lakes during the city’s abundance of warm sunny days. The food scene is also special in Austin, with a focus on barbecue and Tex-Mex food. The lack of income tax is also an appeal for people from out of state.

One drawback to the fact that Austin is such a hot housing and job market is that traffic has become the number one complaint among residents. The city suffers from a lack of reliable public transportation. Another issue for long-term residents is that people moving from higher cost housing markets have driven up home prices, making it less affordable for locals.

Investing in rental properties in a hot market like Austin can be challenging given the competitive market conditions. A partner like HoneyBricks can help investors overcome that challenge. Sign up for the HoneyBricks Early Access Program to be the first to know when investment properties in Austin and other top markets are available. 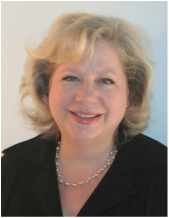 Michele Lerner is an experienced, award-winning freelance writer, editor and author who has been writing about real estate, personal finance and business topics for more than three decades.

HoneyBricks wraps high quality, US real estate into security tokens that allow you to receive passive income, capital growth, and borrow from your assets.

Thank you! Your submission has been received!
Oops! Something went wrong while submitting the form.
Powered by 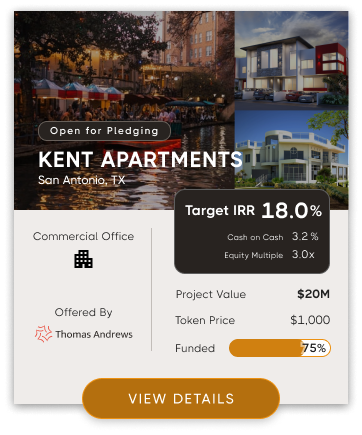 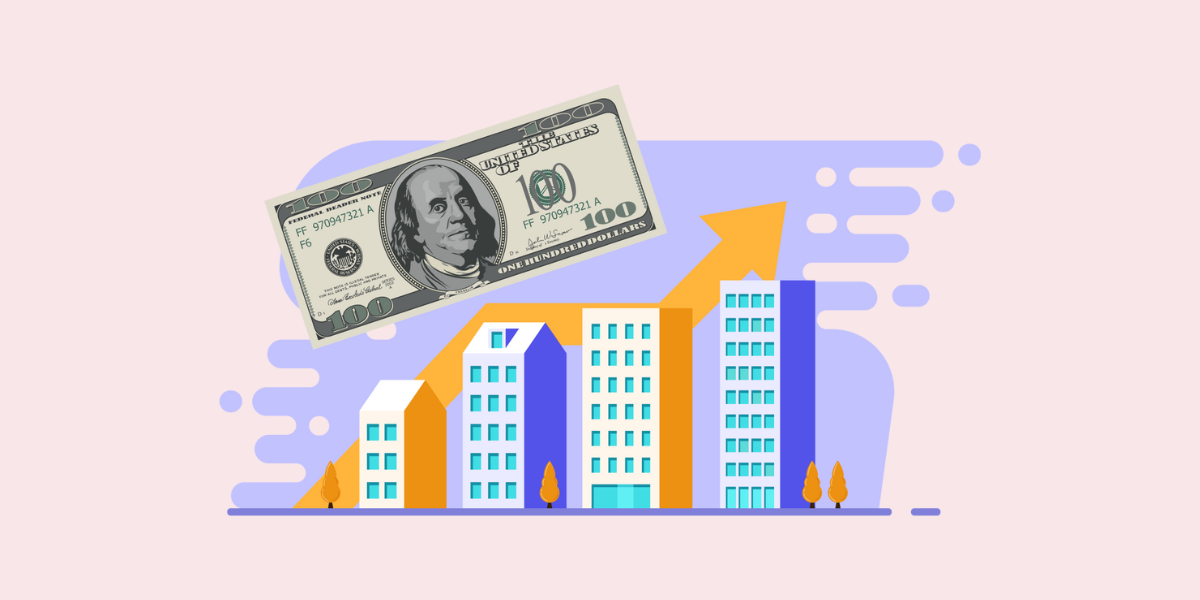 Refuge From the Storm: Rising Inflation and Why Investors Choose Multifamily Real Estate 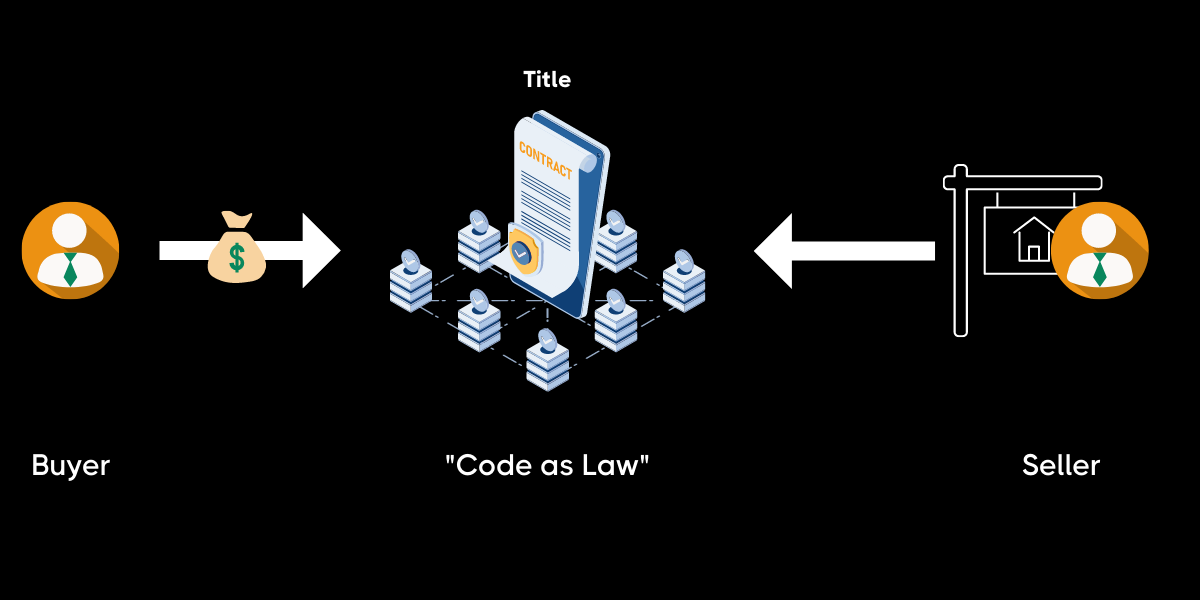 Navigating Securities Laws and the SEC in Real Estate Tokenization 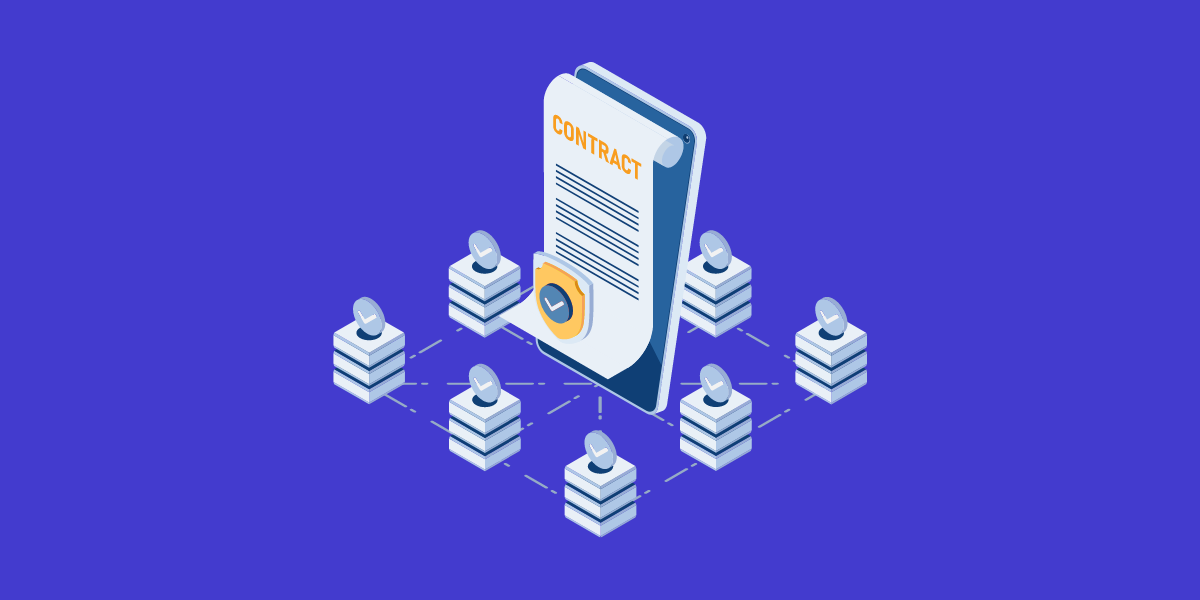